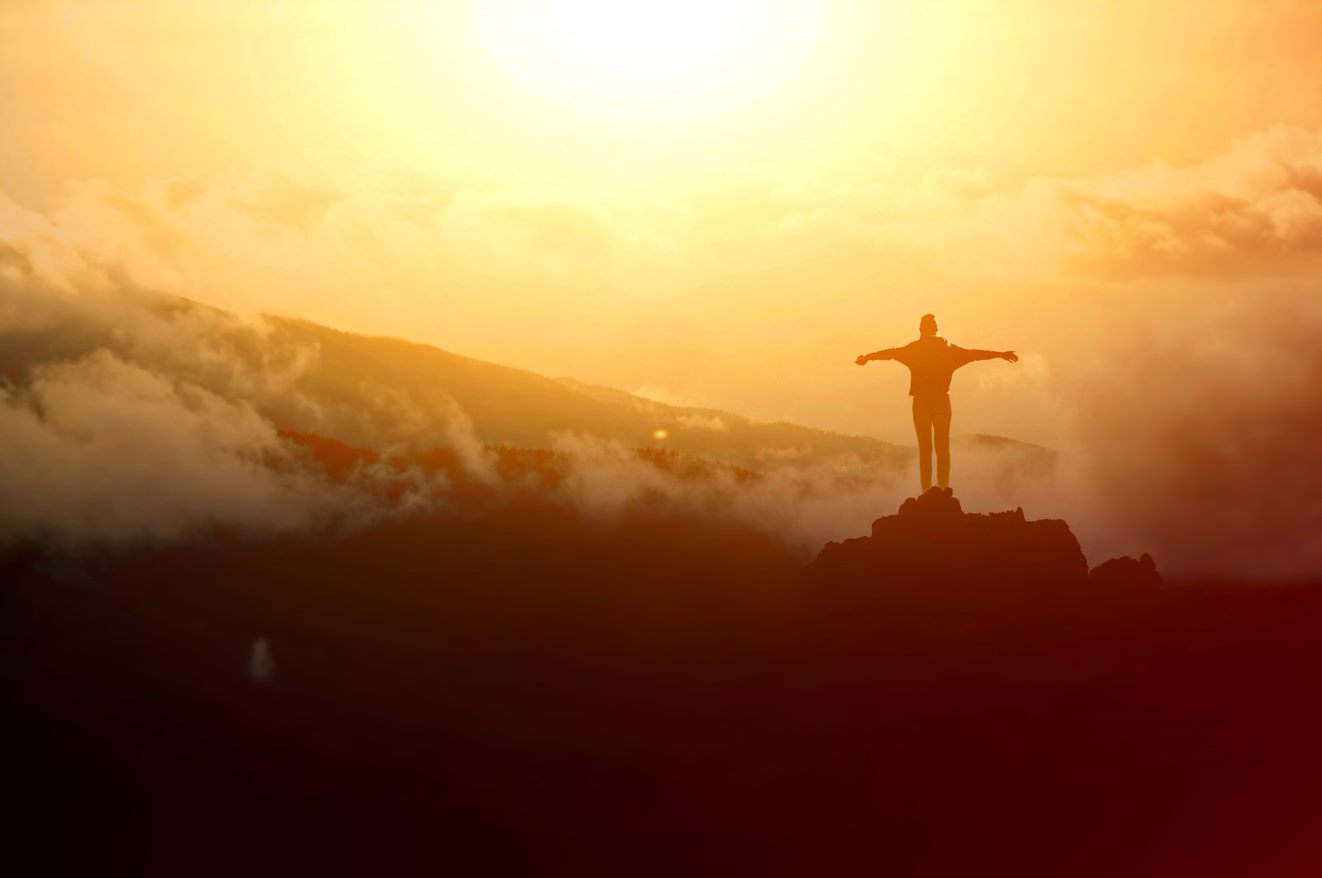 By Media AUHSSeptember 28, 2022No Comments

By Shanika Jones and Nakisha Garcia

For our voices project, we had the opportunity to interview Joshua. Shanika met him at work, in a detox center where he was a guest speaker. He agreed to do an interview through zoom with us to share his story. We scheduled an interview with him on Sunday, August 28, 2022 at noon.  He shared with us his life story and the difficult times he faced in the past. In our interview, we asked him how he was able to get basic services, necessities, and what help he received to overcome those difficult times. He shared how he was feeling and how he overcame not only the physical challenges, but the mental challenges as well. His story is one of overcoming obstacles and finding purpose in life. He also had a theme of forgiveness and accepting the mistakes he committed. Through his story we learned that God could change anyone’s life and it does not matter how deep the hole is, God can get you out of the situation.  We started by asking him to tell us a little bit about himself. He responded by saying that his name is Joshua, and he is thirty years old. He mentioned that life is good, but it was not always good. He said that he is now four years clean from heroin and meth. He also had been in and out of jail throughout his life, mostly in Michigan. His family background, as he shared, was one of drugs. His mom got sober when he was eight. He started to use drugs when he was thirteen or fourteen and earned 7 felonies. He said during the time when he was using drugs, he did not care how he got his “fix.” He mentioned he would rob people, steal cars, and break into people’s houses. He said he knew that what he was doing was wrong, but he didn’t think that he would be able to become a good person. He said he believed he would live a life of a junkie. The hardest part he had to face in life was believing that he was a good person and that he could change.

We switched the conversation a little after that to see how he sustained himself during those marginalized days he faced. We wanted to know how he obtained basic services including medical, dental, shelter, and food. We asked him if he ever needed some type of medical assistance. He mentioned that during that time when he was in the state of Michigan, he had the basic medical plan given through the state, but in 2015 he was cut off. He told us that he did not care about receiving basic services because he knew how to “work the system.” He knew that if he needed shelter, food, or health services, he could go to the state shelters or inpatient programs to receive it. Since he was more focused on drugs, he did not worry about his health or wellbeing, and he mentioned that he was ok with the idea of dying. He said he was a “frequent flier” with the ambulance company because he was known for overdosing. He said in 2016 he was in the hospital about 7 times for overdoses.

In 2014 Joshua was forced by court to go to a yearlong Christian based program that was connected to the local homeless shelter, and it was completely free. This program was called Men’s Life Recovery program. During the first 90 days of the program, he was considered an inpatient meaning that in the beginning of the program they do not give you as much freedom. As time passes, he started to get a little more freedom. After the first 90 days in the program, he was able to get a job and pay 10% of his paycheck back to the shelter. After he completed this program in 2015, he rented a house from one of his family members and he got a roommate. He stayed sober for about six months and was doing well. After six months he went back to doing and selling drugs and as a result, lost the house he was renting. Eventually, this life of crime caught up to him and he went back to jail around the end of 2015 where he was forced to get clean again. He mentioned that from that time forward he was going in and out of jail through 2018.

In those years where he was going in and out of jail, he experienced homelessness but was not living on the streets. He would go to different hotels every three days due to being paranoid that he would get caught having drugs on him. We asked if he was able to live with his family instead of hotel hopping. He responded by saying that his mom gave him an ultimatum. His mom told him he could only move back in with her if he completed a 90-day rehab program, but he did not want to. He was content with hotel hopping. He liked spending some nights here and there. For him, it was interesting. During this time, he was not ready to give up who he thought he was. He later faced a real challenging time in life where his girlfriend passed away from an overdose. This was a turning point in his life where his friend offered him an opportunity to get better. This is when he came to Los Angeles.

Coming to Los Angeles was a life changing decision for Joshua. We were able to speak about the decision he made to change his life around in Los Angeles. How everything transpired in his process to his recovery. After his girlfriend overdosed and passed away, Joshua was at a very low point in his life. He tried to intentionally overdose twice and survived. After that point a really good friend of his offered to help him. He asked Joshua if he wanted to change his life around. Joshua knew that was his turning point and accepted the help. His friend flew him to Los Angeles to a private program where he could get clean. This program was a sober living and outpatient program. The program would normally take private insurance, but Joshua had a full scholarship. Before he flew to Los Angeles his friend also gave him some cash to sustain his basic needs for the first few weeks in L.A. In the program he was given food and basic necessities. Within two weeks of being in the program he was able to obtain a “get a well job” where he worked at a wings place in Hollywood to provide himself with basic necessities. In this program he also learned through other members that he could apply for Medi-Cal, food stamps, and cash aid. Through that program Joshua was able to get back on his feet, clean, and become a member of society again. After one year of being sober, he became the house manager at the sober living and decided to work in treatment. He said that working in treatment gave him a taste of what it is to help others.

Lastly, we asked Joshua about the changes he has made in his life. He told us that he is now a drug and alcohol counselor at a rehab/mental health facility where he enjoys giving back to the community he was once a part of. He attributes his success with sobriety to his faith and belief in God. He believes in his heart that there is no other reason besides God that he is alive today after experiencing so many overdoses. He now says that he realizes that he has a higher purpose in life and no longer wonders if he is a good person. He made a joke that he went from

“robbing people to helping people” and “putting people on their knees to getting on his, in prayer.” He says the program was a complete blessing. He still uses the tools he learned while in treatment and shares his story with those who need inspiration.