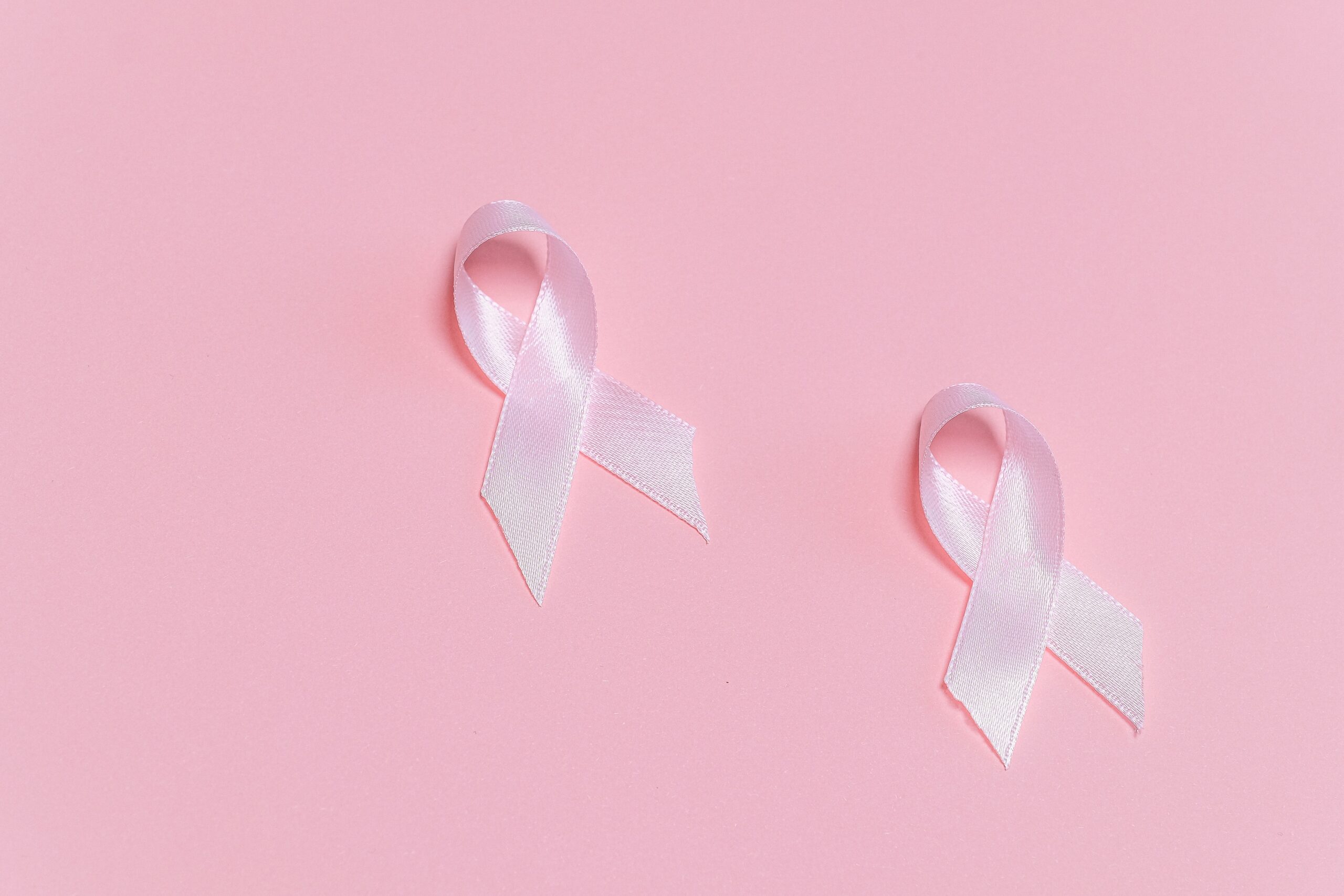 Breast cancer is the most common malignant tumor and the second leading cause of cancer-related death in women. In the United States, it is estimated that about 30% of newly diagnosed cancers in women will be breast cancer, and about one in eight women (13%) will develop invasive breast cancer over their lifetime. Breast cancer is genetically and epigenetically not just one disease, but a diverse group of disorders with various clinical features. Most breast cancer (about 81%) is invasive cancer. It can be further classified into four subtypes: Luminal A, Luminal B, HER2-enriched, and Basal-like, depending on the presence of hormone receptors and human epidermal growth factor receptor 2 (HER2). Basal-like breast cancer is commonly known as triple-negative breast cancer (TNBC). The term “triple-negative” in TNBC comes from its unique composition of lacking three receptors; the majority of TNBC patients lack expression of the estrogen receptor (ER) and the progesterone receptor (PR) and overexpression or amplification of HER2. TNBC is a more aggressive type of breast tumor because it grows rapidly and is more likely to spread, resulting in a high metastatic potential. TNBC also has higher recurrence rates even after being treated with chemotherapy, which is the mainstay for TNBC treatment. These features means that TNBC represents over 50% of the mortality of breast cancer, whereas it accounts for 15–20% of all cases. In addition, health disparities have been highlighted in breast cancers, most probably due to TNBC. In detail, the aggressive TNBC subtype of breast cancer is identified more frequently in African-American women in advanced stages than Caucasian-American women, and African-American women exhibit the lowest survival rate of any race or ethnic group at the same cancer stage. Even with newly approved therapeutics, only a limited number of TNBC patients could benefit from the regimens. Protein disulfide isomerase (PDI) has been of great interest as a potential therapeutic target for cancers due to its impacts on tumor progression, metastasis, and clinical outcomes. In this paper, Dr. Yang et al. discuss the roles of PDI members in breast cancers such as TNBC and the PDI inhibitors studied in breast cancer research.

PDIs play a critical role in ER proteostasis by assisting protein folding as an essential catalyst for disulfide bonds and as a chaperone. PDI members are upregulated alongside other UPR proteins in cancers, highlighting the importance of PDI in regulating cancer cell survival. Due to the protective role of PDIs in cancer cells, the prolonged inhibition of PDIs has emerged as a promising approach to induce excessive ER stress in cancer cells, leading to apoptosis in cancers. PDI proteins are mainly localized in the endoplasmic reticulum, but are also found on cell surfaces, in the nucleus, in the extracellular space, or in mitochondria. Although the exact functions of PDIs at different subcellular localizations are not yet fully demonstrated, it seems to be apparent that PDIs at different localizations have different functions in cancers. PDIs localized in the endoplasmic reticulum are involved in UPR pathways that determine cell survival or cell death through redox regulation of UPR stress receptors such as IRE1, PERK, or ATF6, and regulation of ERAD and autophagy. PDIs located at the cell surface are involved in cell adhesion and migration as evidenced in breast cancer or glioblastoma. Inhibition of extracellular PDIs could impair cell adhesion and migration by inhibiting the activation of metalloproteases and integrins. The roles of PDIs in mitochondria have been suggested to be regulating endoplasmic reticulum and mitochondrial calcium dynamics.

In this review, several PDI members, including PDIA1 (P4HB), might be considered as interesting molecular targets for TNBC as evidenced by the overexpression in the TNBC subtype compared to other breast cancer subtypes and the superior inhibition effects on the adhesion and migration of TNBC cells. Their functions as transcription cofactors such as ERα, NF-kB, or Nrf2 are interesting because they seem to be involved in antigen presentation in the tumor microenvironment and tumor immunorecognition.

There were a few studies exploring PDIs in breast cancers, but now an increased number of reports suggest the involvement of PDIs in tumorigenesis, metastasis, drug resistance, and poor prognosis in breast cancer, including TNBC. However, there is no clear evidence of which specific PDIs are impacting each process nor of their exact mechanisms of action. To develop PDI inhibitors targeting specific breast cancer subtypes such as TNBC, continuous efforts are required to identify the exact roles and mechanisms of specific PDI isoforms involved in tumorigenesis, metastasis, drug resistance, and antigen presentation in TNBC.