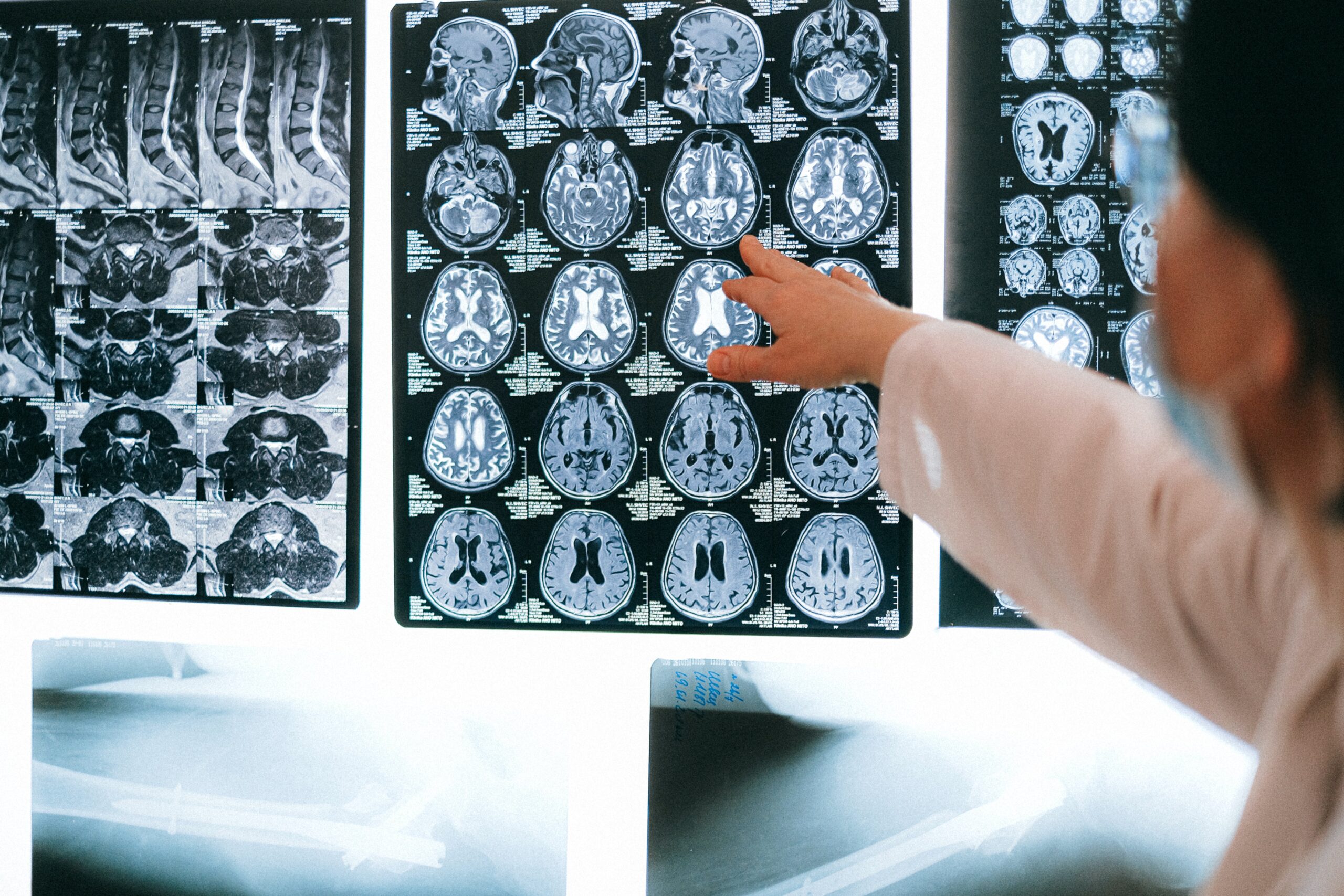 Sildenafil, a drug currently approved by the Food and Drug Administration (FDA), may be useful in treating Alzheimer’s disease (AD). Alzheimer’s disease is an incurable, degenerative brain illness that causes major neurocognitive disorder by destroying memory and other essential mental functions. The connections between brain cells, as well as the cells themselves, deteriorate and die. The major symptoms are memory loss and confusion due to the formation of amyloid-beta plaques, a type of plaque in the brain that clumps together and inhibits cell function. In normal functioning neurons, a protein called tau attaches to and stabilizes microtubules. In Alzheimer’s patients, these tau proteins undergo chemical alterations, leading them to clump together. The tau proteins can detach and cluster together, producing tangles which disrupt neuronal function.

Although there is no cure, current drugs such as donepezil, galantamine, and rivastigmine, may help to alleviate symptoms temporarily. These acetylcholinesterase inhibitors are the mainstay of therapy, increasing levels of the neurotransmitter, acetylcholine.  Less than half of patients achieve improvements in cognition after taking these medications.  Memantine is another FDA approved medication for use in moderate-to-severe AD.  Memantine is an uncompetitive Nmethyl-D-aspartate receptor antagonist. Also, having 24-hour caregivers, ensuring drug adherence, and providing continuous monitoring are all examples of management measures in caring for AD patients.

Sildenafil, a generic version of Viagra and Revatio, has shown some promise in treating neurons affected by Alzheimer’s disease. Early research published in the Nature Aging journal in December 2021 suggested that people who used sildenafil had a decreased risk of Alzheimer’s disease. Researchers looked at thousands of potential drugs, one of which was sildenafil, based on medical insurance information, to see if it could help minimize tau accumulation and increase neuronal growth.  They have detected that sildenafil may have neuroprotective properties and can lower tau hyperphosphorylation.

More clinical trials are needed to substantiate this claim.  Nonetheless, this correlation discovery is a new step that researchers have discovered to assist in targeting and mitigating Alzheimer’s disease progression. The possible therapeutic effects of sildenafil should be further investigated so that millions of people with AD or who have loved ones with the condition might feel more hopeful and optimistic.