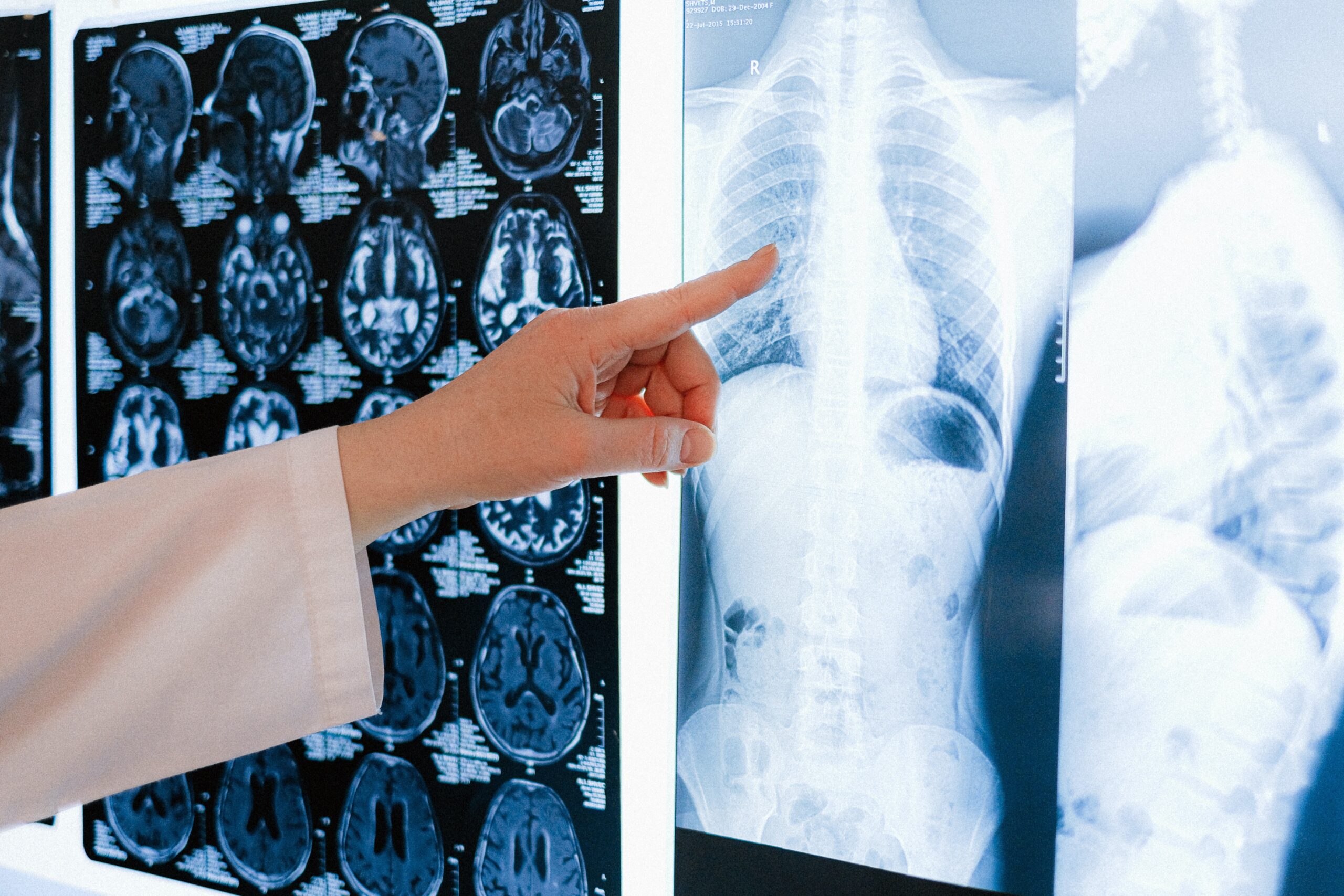 A1AD is a hereditary disorder that commonly affects the lungs and liver and to a lesser extent the skin. It is characterized by mutations in the SERPINA1 gene (Serine Protease Inhibitor), leading to low production of alpha-1-antitrypsin (A1AT), a protein that plays an essential role in the prevention of the breakdown of proteins. The most common mutations identified are termed as S (moderately low levels of A1AT) and Z (severe-very low levels of A1AT). A1AT is produced mainly in the liver and functions to protect the protein elastin of the lung alveoli from damage by the body’s own elastase enzyme. This problem is likely to result in an early onset of lung damage in cigarette smokers as it stimulates neutrophil influx into the lungs resulting in the oxidative inactivation of A1AT. A deficiency in A1AT thus results in an increased risk of emphysema, Chronic Obstructive Pulmonary Disease (COPD), and cirrhosis and fibrosis (due to entrapment of A1AT in the liver). Although A1AD accounts for 1-2 % of COPD cases affecting mostly Americans of Northern or Central European descent, most cases are undiagnosed. Symptoms of emphysema include shortness of breath, chronic cough, phlegm production and wheezing. Symptoms related to liver abnormalities include mildly elevated liver enzymes, hepatitis, bleeding due to portal hypertension, and an abnormal accumulation of fluids within the abdominal cavity (ascites).  Cirrhosis eventually develops in up to 30-40% of individuals with a severe deficiency of A1AT, especially in individuals who do not have emphysema. A skin condition called as panniculitis (affecting the torso and extremities) seems to develop in only a few patients with A1AD. Pharmacological therapy regimen includes using standard medications like bronchodilators, corticosteroids, anticholinergics, and phosphodiesterase-5 (PDE-5) inhibitors. Antibiotic therapy may be initiated in the case of respiratory infection. Non-pharmacological therapy regimen includes lung exercises, dietary nutrition and smoking cessation. Augmentation therapy is also recommended in cases of established emphysema that involves long-term infusion of purified, pooled human plasma derived A1AT. US FDA approved and available drugs include Aralast NP, Zemaira, Prolastin-C, and Glassia. Currently only symptomatic therapy is available to control the liver abnormalities. Research and studies are still in different stages for investigational drugs and therapy for A1AD.