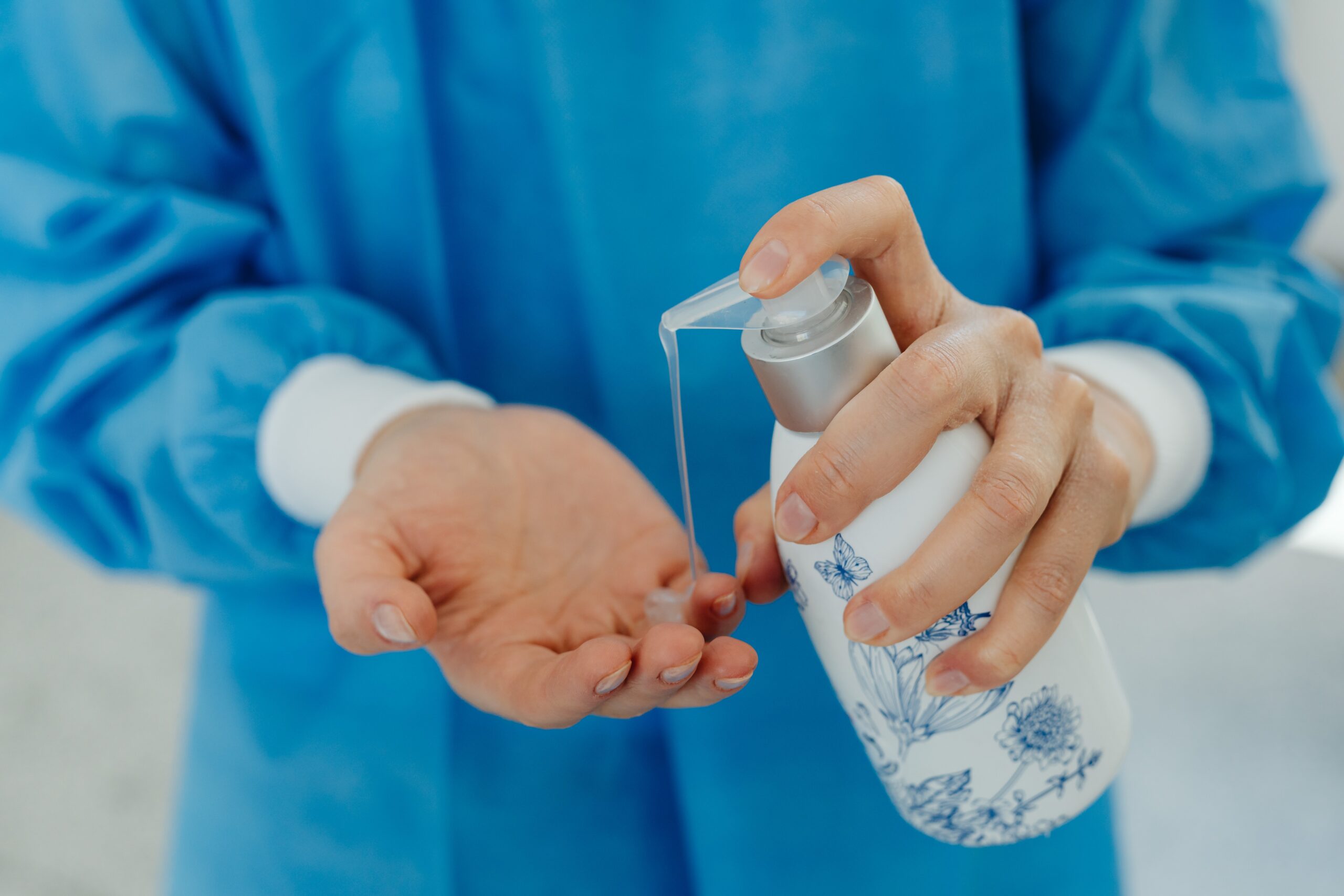 By Media AUHSJanuary 26, 2022No Comments

Methanol has a long history of severe toxicity and led to the term “blind drunk” because of its potential to damage the optic nerve. There have been historical outbreaks of poisoning from ingesting methanol both accidentally, intentionally, as an alcohol substitute, and from the topical administration of substances containing methanol. This is especially concerning for children as they have a much higher surface area to weight ratio and are more likely to become sick from a topically applied poison than adults.

Depending on the concentration of the product and amount ingested, some patients may experience:

Some of these products may have high concentrations of methanol which means that ingestion may be very toxic. Serious symptoms may include:

The US Food and Drug Administration has released a warning about hand sanitizers that may potentially be contaminated with methanol (methyl alcohol). The American Association of Poison Control Centers (AAPCC) also emphasizes that this is not merely a cautionary note. AUHS would like to promote the concerns of the FDA and AAPCC and join them in warning people to stop using these products immediately and dispose of them carefully.

If you know of anyone with any accidental or intentional ingestion of a product containing methanol, please contact your regional poison control center at 1-800-222-1222 for advice. If you observe anyone with serious symptoms, immediately CALL 911.