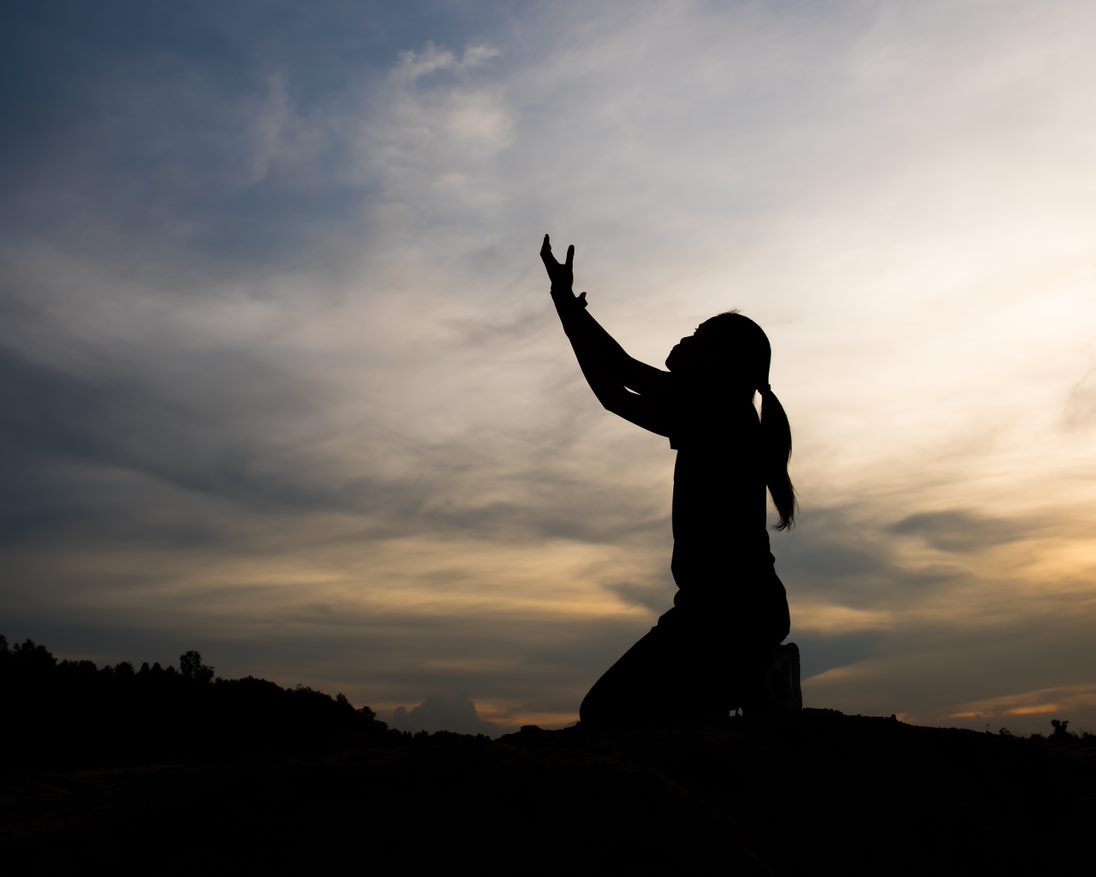 What Must I Do to Be Saved?

What Must I Do to Be Saved?

The jailer fell trembling at the prisoner’s feet. There, unshackled, stood Paul and Silas, arrested for the crime of setting a slave free from demonic oppression. Now the jailer asked, “What must I do to be saved?” A few minutes ago, he had been sound asleep, oblivious to the sounds of singing from the nearby jail. Then had come the earthquake – so severe that all the doors had been opened and somehow all the chains had come loose as well, but instead of escaping the prisoners were all in place. The jailer must have heard something about the Way, or maybe he just was afraid of people who could cause earthquakes. At any rate, he asked the right question.

31 They answered, “Believe in the Lord Jesus, and you will be saved, you and your household.” 32 They spoke the word of the Lord[f] to him and to all who were in his house. 33 At the same hour of the night he took them and washed their wounds; then he and his entire family were baptized without delay. 34 He brought them up into the house and set food before them, and he and his entire household rejoiced that he had become a believer in God. Acts 16: 31-34

What did he believe? As Paul explained in Ephesians:

You were dead through the trespasses and sins 2 in which you once walked, following the course of this world,[a] following the ruler of the power of the air, the spirit that is now at work among those who are disobedient.[b] 3 All of us once lived among them in the passions of our flesh, doing the will of flesh and senses, and we were by nature children of wrath, like everyone else, 4 but God, who is rich in mercy, out of the great love with which he loved us 5 even when we were dead through our trespasses, made us alive together with Christ[c]—by grace you have been saved— 6 and raised us up with him and seated us with him in the heavenly places[d] in Christ Jesus, 7 so that in the ages to come he might show the immeasurable riches of his grace in kindness toward us in Christ Jesus. 8 For by grace you have been saved through faith, and this is not your own doing; it is the gift of God— 9 not the result of works, so that no one may boast. 10 For we are what he has made us, created in Christ Jesus for good works, which God prepared beforehand so that we may walk in them. Ephesians 2: 1-10

Have you believed in the Lord Jesus? Have you received grace through Christ’s death on the cross? Are you doing good works, but not trusting in them to save you? Believe on the Lord Jesus Christ.