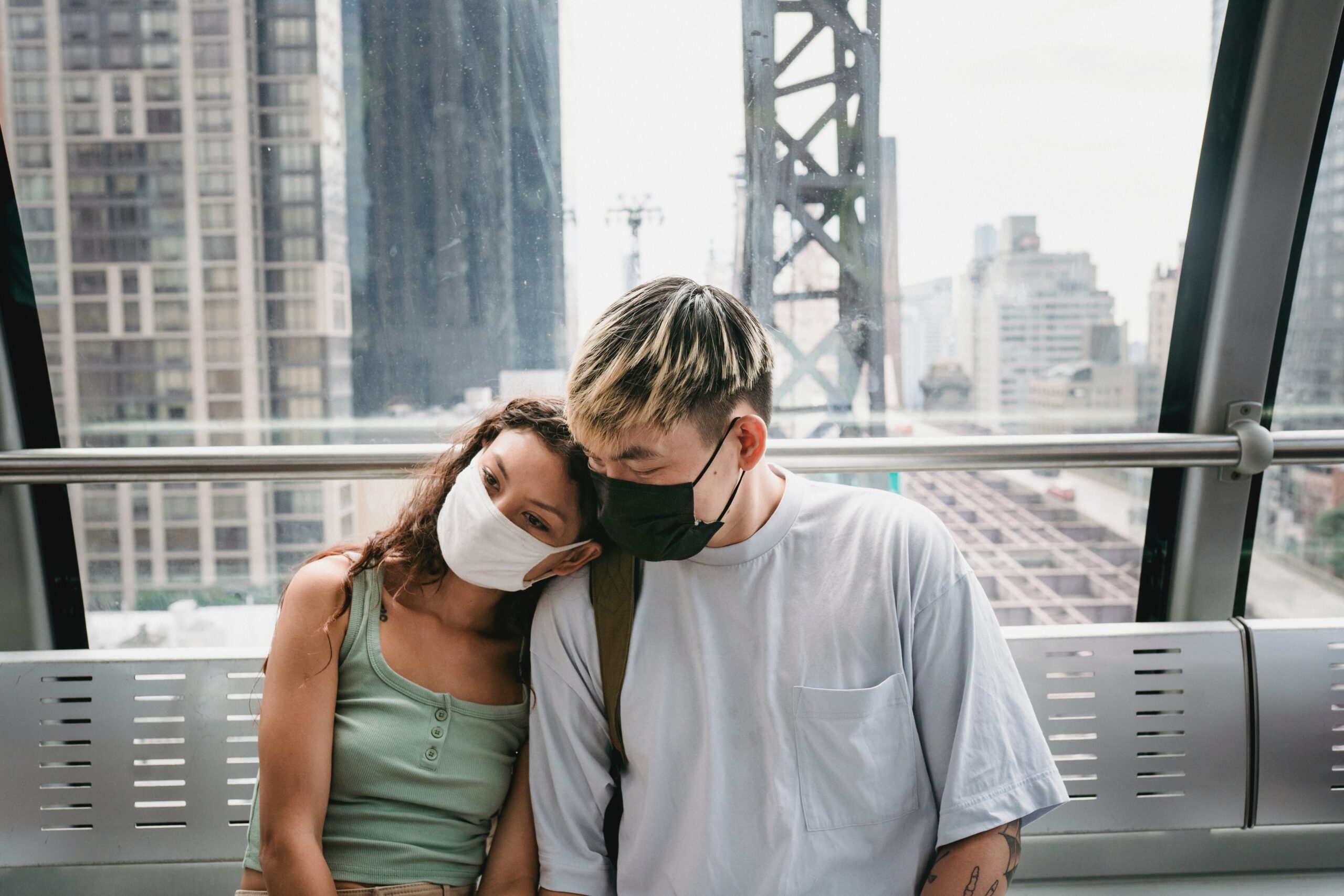 By Media AUHSJanuary 26, 2022No Comments

Supreme Court Justice Neil Gorsuch made the news recently for refusing to wear a face mask.  The argument over face masks has been with us a long time. Back in 1910, a deadly plague broke out in the Chinese City of Manchouli and quickly spread to Harbin. A young Oxford-educated doctor, Wu Lien Teh, determined that the disease was a new form of Yersinia Pestis, which could be spread by breath or sputum. A French doctor, Gérald Mesny, challenged the young Dr. Wu’s conclusion. Although Dr. Wu had introduced face masks to slow the spread of the plague, Dr. Mesny refused to wear a mask while investigating the disease. Dr. Mesny died of the plague. Dr. Wu went on to be the first Chinese doctor to be nominated for the Nobel Prize in Medicine. 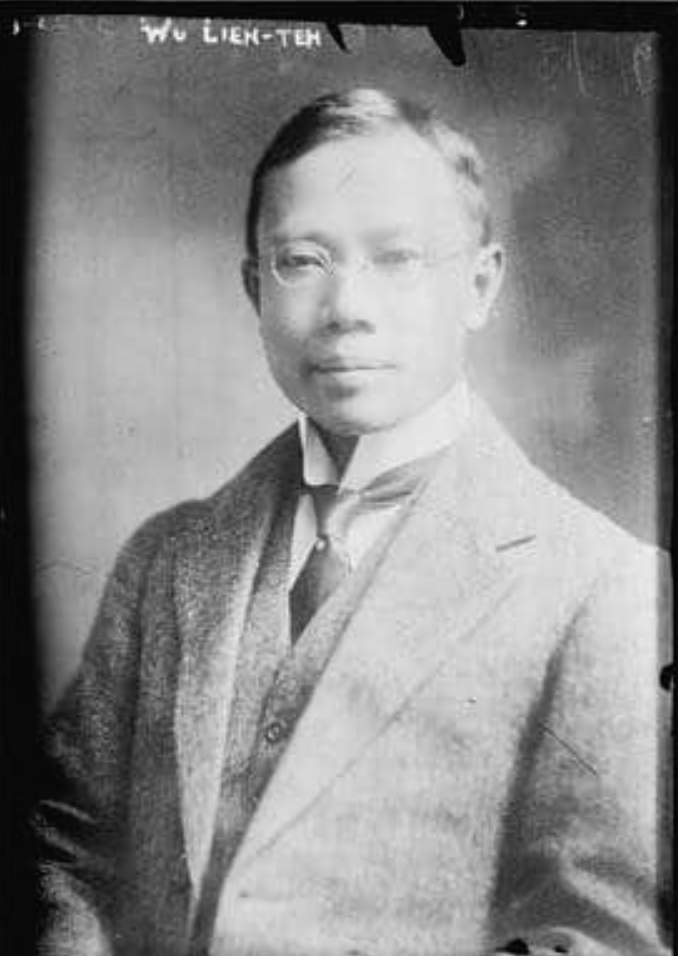