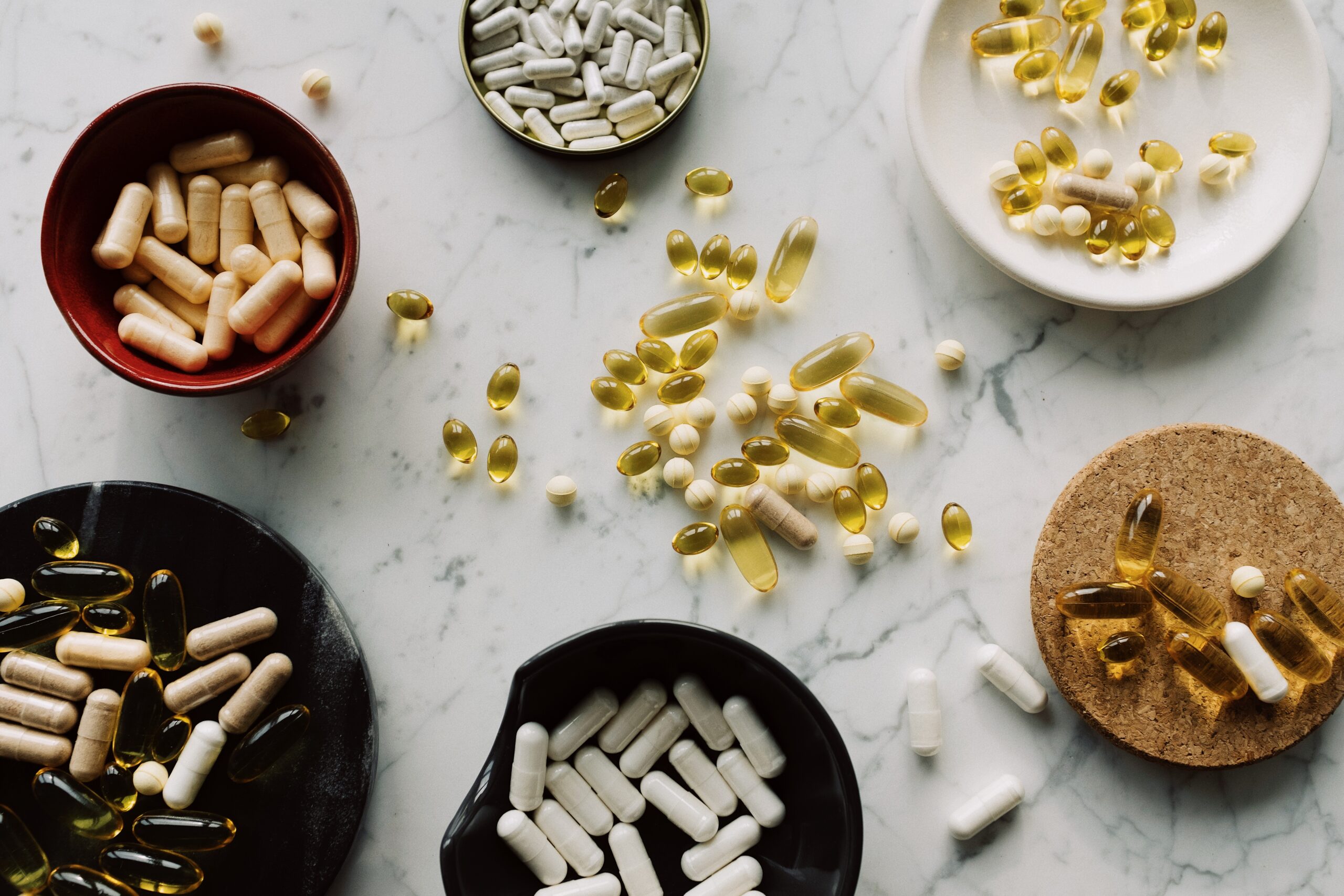 SB 493- Implications for the Profession of Pharmacy

SB 493- Implications for the Profession of Pharmacy

California has always been a bellwether state when it comes to the practice of pharmacy. The Pharm.D. degree has its roots in California and was first awarded in California in the 1950s. The Golden State took the lead yet again, to advance the practice of pharmacy, with the passage of SB-493.
So, what is Senate Bill 493 and what does it mean for a pharmacist? The California Senate Bill No. 493 was signed into state law on October 1, 2013 and it added various components to the professional designation and job functions of a practicing pharmacist. Heretofore, pharmacists were not considered as healthcare providers and their job function and reimbursement was relegated mostly to the administration, orally or topically, of drugs and biologicals pursuant to a prescriber’s order. Furthermore, pharmacists could administer immunizations pursuant to a protocol with a prescriber and furnish emergency contraception drug therapy pursuant to standardized procedures if they had completed a training program.
Senate Bill 493 vastly added to the pharmacists’ repertoire of services commensurate with their training and degree. The following is a summary of the bill and its provisions:
This bill, instead, would authorize a pharmacist to administer drugs and biological products that have been ordered by a prescriber. The bill would authorize pharmacists to perform other functions, including, among other things, to furnish self-administered hormonal contraceptives, nicotine replacement products, and prescription medications not requiring a diagnosis that are recommended for international travelers, as specified. Additionally, the bill would authorize pharmacists to order and interpret tests for the purpose of monitoring and managing the efficacy and toxicity of drug therapies, and to independently initiate and administer routine vaccinations, as specified. This bill also would establish board recognition for an advanced practice pharmacist, as defined, would specify the criteria for that recognition, and would specify additional functions that may be performed by an advanced practice pharmacist, including, among other things, performing patient assessments, and certain other functions, as specified. The bill would authorize the board, by regulation, to set the fee for the issuance and renewal of advanced practice pharmacist recognition at the reasonable cost of regulating advanced practice pharmacists pursuant to these provisions, not to exceed $300. (http://leginfo.legislature.ca.gov/faces/billTextClient.xhtml?bill_id=201320140SB493) (Accessed: 4/30/2020).
Major Implications of SB 493
Provider Status: For decades, the pharmacy profession has been one of the few health care professions lacking the designation of “provider” in statute – until now. SB 493 officially declared that pharmacists are “healthcare providers.” This change creates new and exciting reimbursement opportunities as payers increasingly recognize the importance of utilizing pharmacy services to improve health and wellness.
Pharmacy and Disease Management: Moving our healthcare system from a focus on “sickcare” to a focus on “healthcare” requires a far greater emphasis on managing patients with chronic diseases. SB 493 added language to the law explicitly stating the pharmacists’ role in disease management and prevention.
Advanced Practice Pharmacist: SB 493 created a new category of pharmacists in California – the Advanced Practice Pharmacist (APP). Pharmacists who meet the necessary criteria for the APP designation will have unique prerogatives. These include the ability to perform patient assessments, to refer patients to other providers and to operate as a collaborative drug therapy management pharmacist outside of hospital walls. The state board of pharmacy delineates the requirements to be considered as an APP.
Hormonal Contraception: Existing law allows a pharmacist to furnish emergency contraception. SB 493 expands a pharmacists’ authority to now allow for the furnishing of hormonal contraception.
Nicotine Replacement Products: SB 493 authorizes pharmacists to furnish prescription nicotine replacement products.
Travel Medications: SB 493 authorizes pharmacists to furnish travel medications as called for by the CDC.
Ordering Tests: SB 493 authorizes pharmacists to order tests related to managing a patient’s medication regimen.

While the law has been in effect for the past six years, the practice of pharmacy has yet to catch up fully. This is partly due to the healthcare business model and insurance reimbursement process, followed by a lack of awareness among prescribers and healthcare institutions. The situation is, however, changing as pharmacy organizations are advocating for increasing responsibility not only at the state level but also at the federal level. More needs to be done at an individual level by practicing pharmacists as they continuously demonstrate the value of their education and training by improving the care of their patients.
Our prayer is that our Doctors of Pharmacy will bring about the health of both body and soul: “My heartfelt prayer for you, my very dear friend, is that you may be as healthy and prosperous in every way as you are in soul” (3 John 3:2, Phillips).