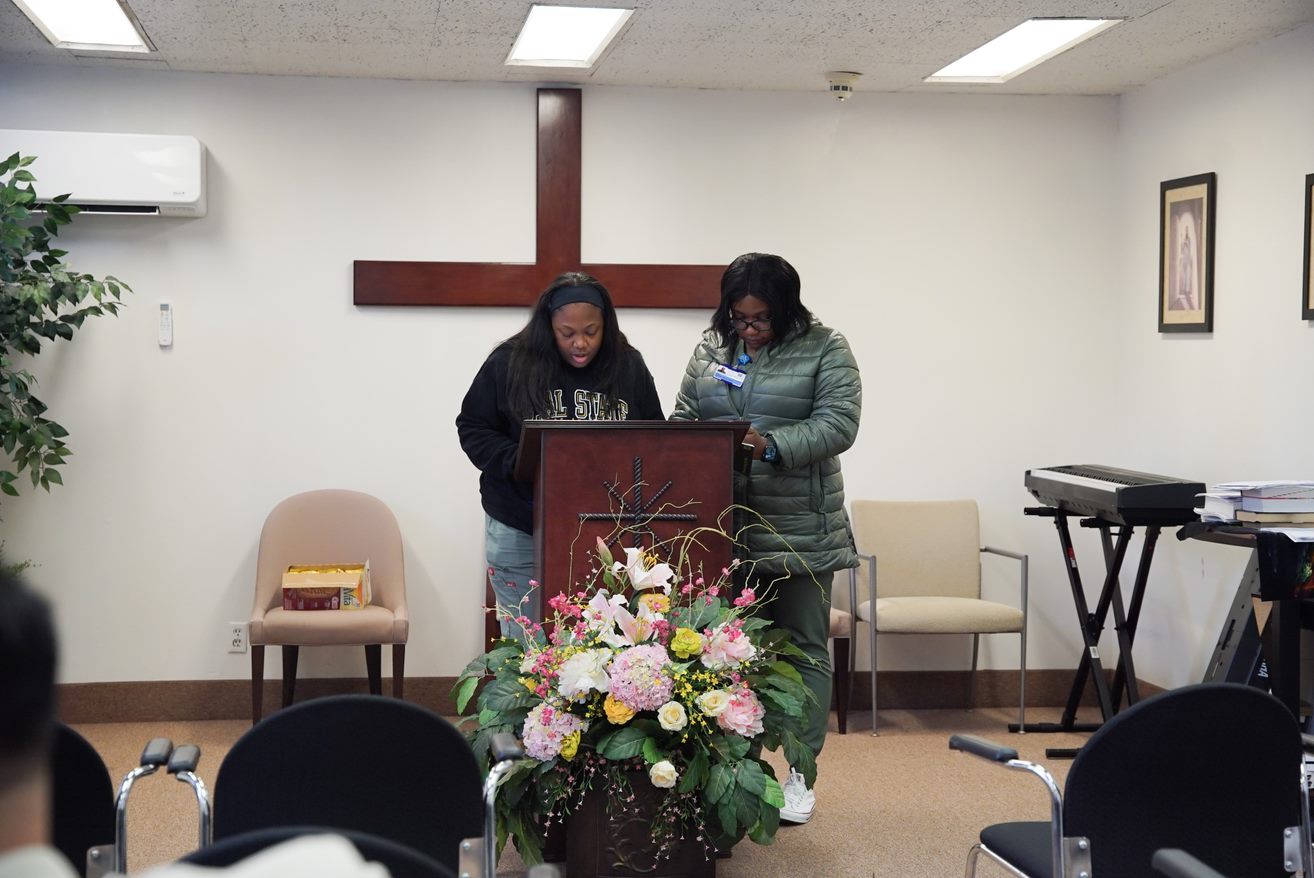 Thankful for the Giver

As Thanksgiving approaches, we count our blessings. What are you thankful for? Our number one thought should be to thank God for saving us and bringing us into His kingdom. And, now that we are in His kingdom we should be growing in grace – becoming more like our Lord and Savior.

If we are to become more like Him, we must know who He is. Here is the prolog to the Gospel According to John (1: 1-18) to meditate on during this Thanksgiving season. We should be more thankful for the giver than the gifts.

In the beginning the Word already existed.
The Word was with God,
and the Word was God.
2 He existed in the beginning with God.
3 God created everything through him,
and nothing was created except through him.
4 The Word gave life to everything that was created,[a]
and his life brought light to everyone.
5 The light shines in the darkness,
and the darkness can never extinguish it.[b]

10 He came into the very world he created, but the world didn’t recognize him. 11 He came to his own people, and even they rejected him. 12 But to all who believed him and accepted him, he gave the right to become children of God. 13 They are reborn—not with a physical birth resulting from human passion or plan, but a birth that comes from God.

14 So the Word became human[d] and made his home among us. He was full of unfailing love and faithfulness.[e] And we have seen his glory, the glory of the Father’s one and only Son.

15 John testified about him when he shouted to the crowds, “This is the one I was talking about when I said, ‘Someone is coming after me who is far greater than I am, for he existed long before me.’”

16 From his abundance we have all received one gracious blessing after another.[f] 17 For the law was given through Moses, but God’s unfailing love and faithfulness came through Jesus Christ. 18 No one has ever seen God. But the unique One, who is himself God,[g] is near to the Father’s heart. He has revealed God to us.

Have you received the Word (Jesus)? Is He your God? What has He revealed to you about the Father? How has He shown you unfailing love and faithfulness?

Thank God for His unfailing love and faithfulness through Christ.