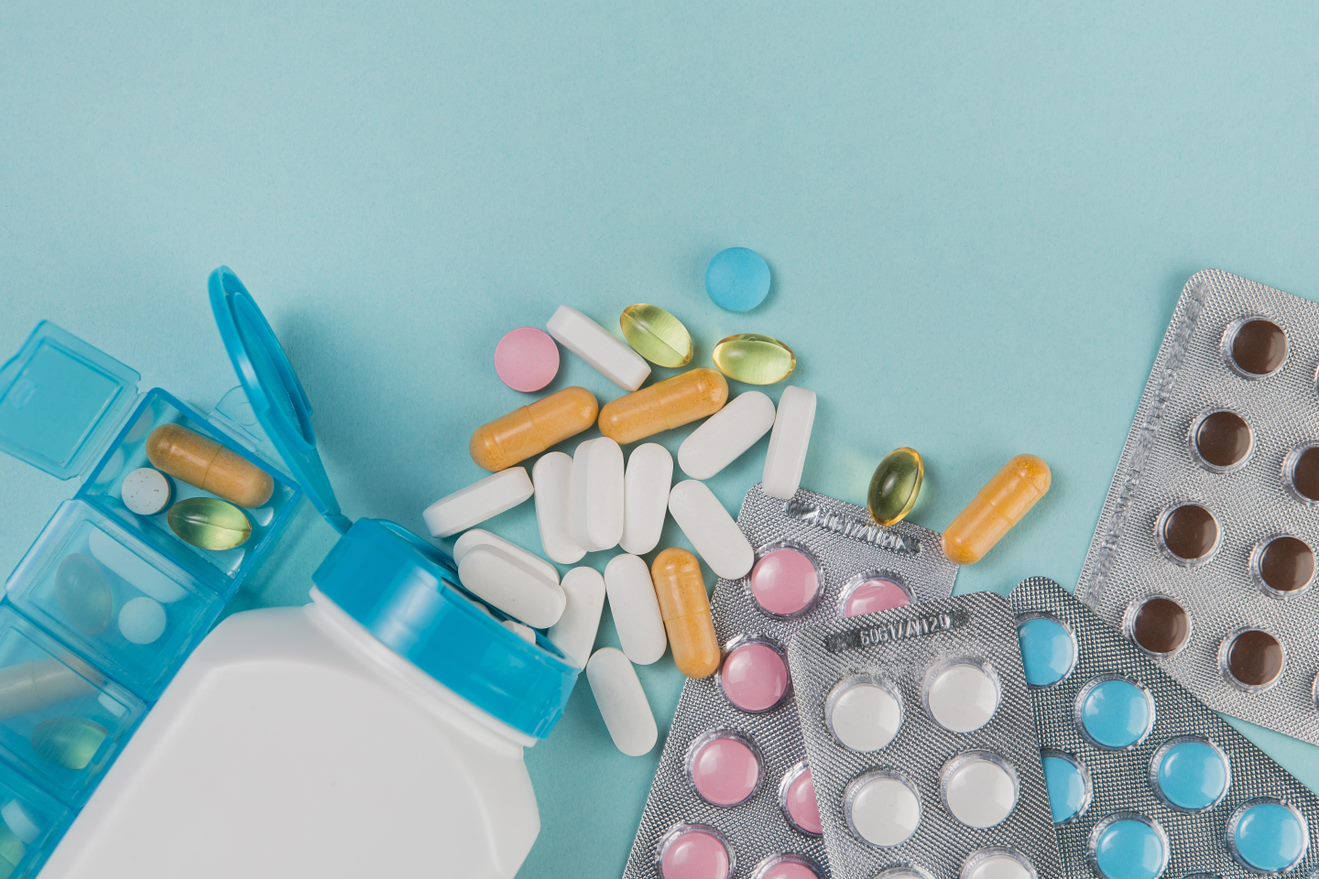 Ibalizumab-uiyk (Trogarzo) is an FDA approved IV-infusion treatment for Human Immunodeficiency Virus-1 or HIV-1. It is commonly used to treat patients alongside other antiretroviral medications such as nucleoside/nucleotide reverse transcriptase inhibitors (NRTIs). In 2018, the FDA approved the drug as an IV initial loading dose in the beginning of treatment. This dose is to be followed by a maintenance dose every two weeks and the IV maintenance dose is to be administered over the course of 15 minutes.

In 2022, the FDA approved ibalizumab-uiyk as an HIV-1 IV-push treatment to be given once every two weeks, but now over the course of only 30 seconds. This change reduces the amount of time that patients are required to stay at clinics and health facilities.

A TMB-302, phase 3 trial was initially conducted to evaluate the safety and pharmacokinetic properties of ibalizumab-uiyk. The study was able to prove the efficacy in administration as IV push was similar to its use as IV infusion Once the study showed the appropriate efficacy, it was approved as IV-push treatment in a dose of 800 mg which can be labeled as a maintenance dose.

Ibalizumab-uiyk is initially administered as a loading dose at 2000 mg. Following the loading dose is the maintenance dose of 800 mg and diluted in a 250 ML solution of 0.9% sodium chloride injection, USP and administered every two weeks as an intravenous infusion. An exception to this reconstitution, is to administer a maintenance dose of ibalizumab-uiyk as an undiluted IV push over 30 seconds. The exception to intravenous infusion may allow pharmacists to reduce preparation time for this treatment.

It is important to note the side effects of ibalizumab-uiyk which may be diarrhea, dizziness, nausea and rash.

In conclusion, the efficacy of ibalizumab-uiyk has been proved to be beneficial in patients with MDR-HIV. It can also be administered in two ways which may allow reduction in preparation time. This is such an important breakthrough in science for those who have been diagnosed with HIV since it may benefit those who have tried other treatments that failed to reduce HIV levels.