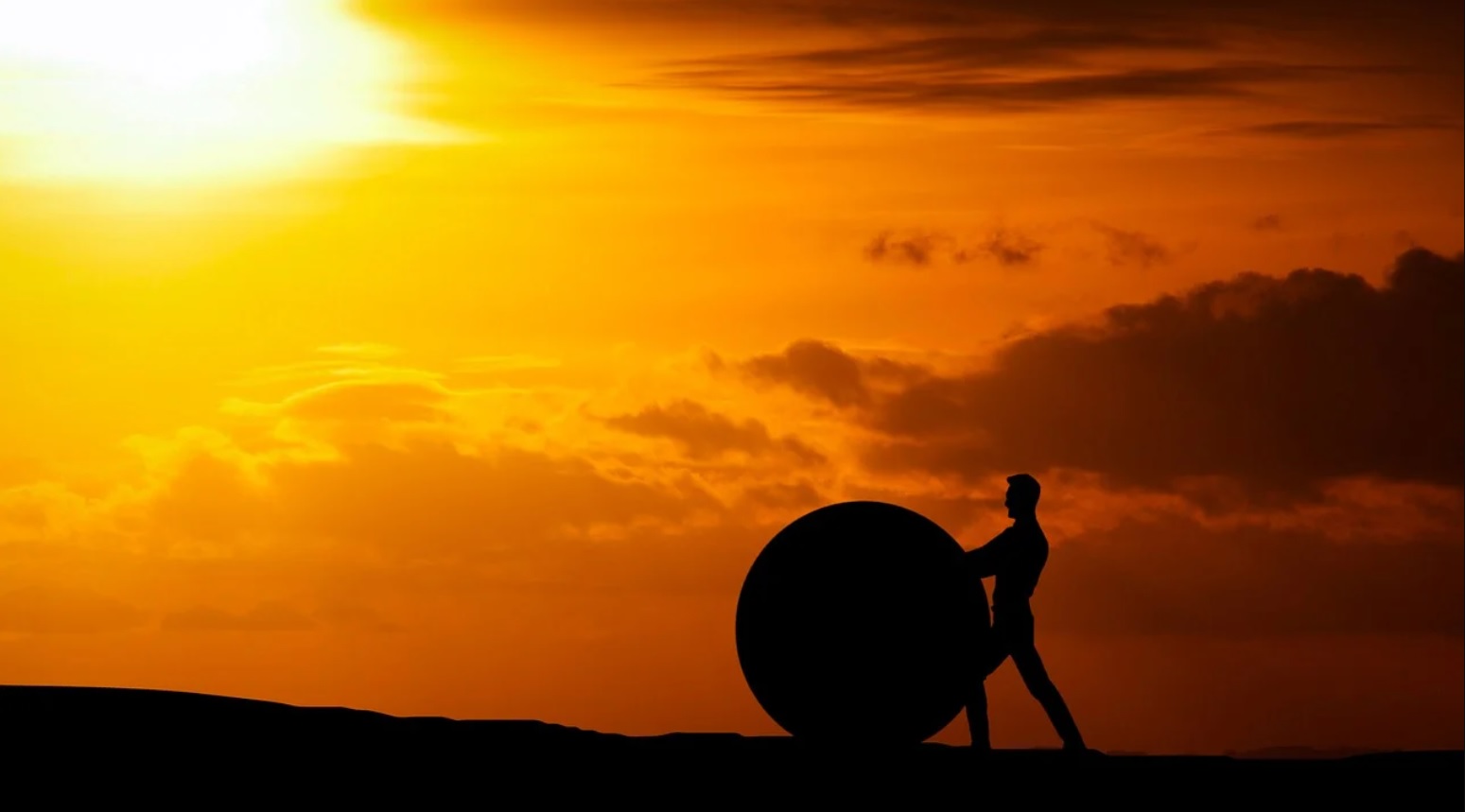 There is greatness in the Kingdom

Amongst even the least

There is power and favor

For when God chooses

Calls His judge from the cave

He prepares their success

Makes the least thought of, brave

When do you find yourself in a position of fear and worry? Perhaps you find yourself in these emotions during the most inopportune times. Fear is an emotion that can never completely vanish. However, fear can diminish greatly with the help, guidance, and protection of God. In the Bible, David found himself in a position of uncertainty when he faced Goliath. Despite Goliath’s enormous height, strength, and suit of armor and weaponry, what he did not have was faith in God. 1 Samuel 17 states:

“David said to the Philistine, ‘You come against me with sword and spear and javelin, but I come against you in the name of the Lord Almighty, the God of the armies of Israel, whom you have defied. This day, the Lord will deliver you into my hands, and I’ll strike you down and cut off your head. This very day, I will give the carcasses of the Philistine army to the birds and the wild animals, and the whole world will know that there is a God in Israel. All those gathered here will know that it is not by sword or spear that the Lord saves; for the battle is the Lord’s, and He will give all of you into your hands.'”

With only a sling and a stone, David struck Goliath, knocking him to the ground, and later on beheading him. Although David was smaller in height and did not possess strong armor and weaponry, he declared God’s name which solidified his faith in Him. Therefore, we should take David’s declaration into a modernized context. The challenges that are brought upon us may cause us to become fearful and worried. But, if we put our trust and faith in God, He will give us the guidance and assurance that we need.

May God Bless You All.