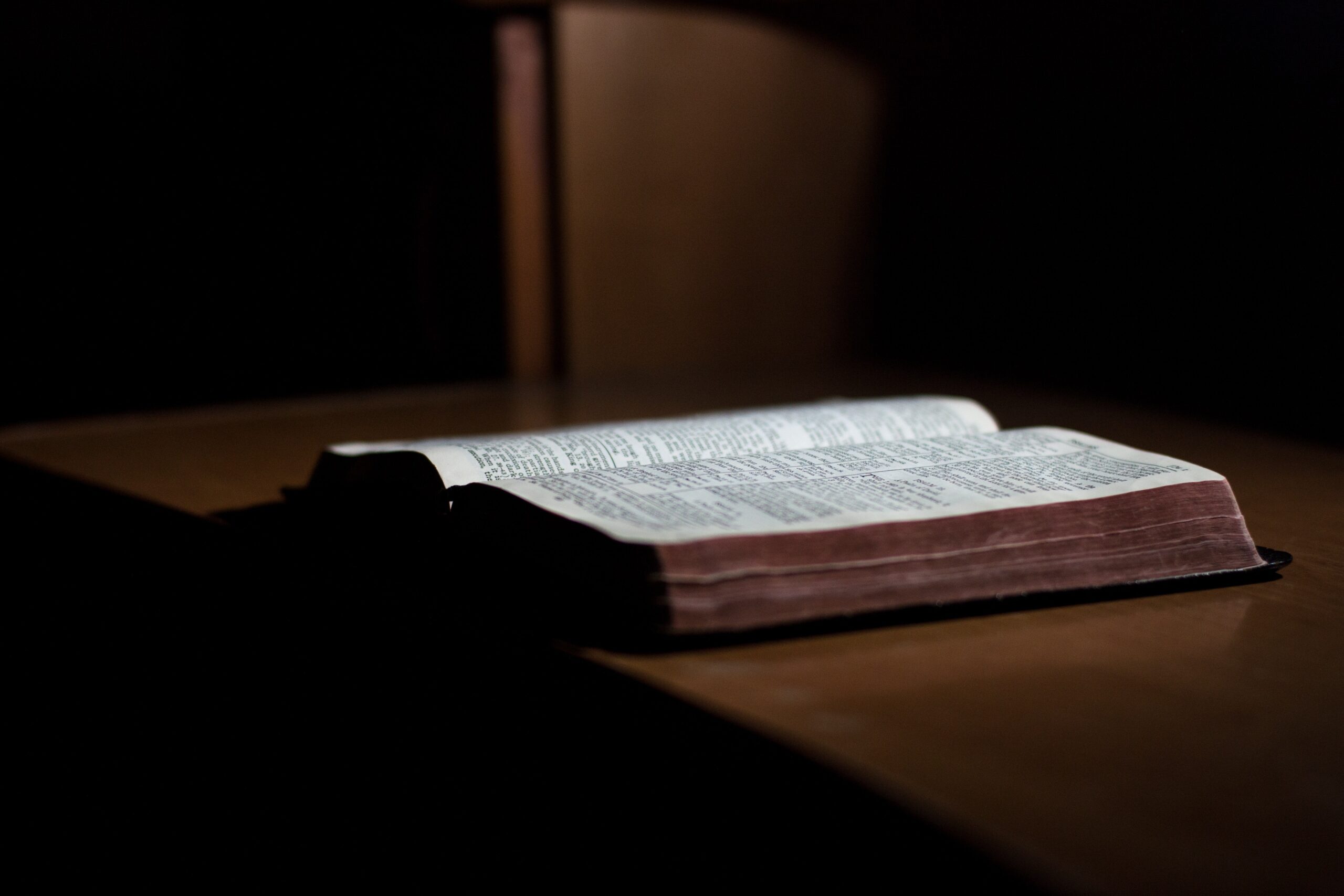 Judaism in the Time of Jesus

Judaism in the Time of Jesus

Before Jesus was born there were two rabbinic sages, Hillel the Elder and Shammai.  Shammai was a strict rule follower and disciplinarian, while Hillel believed that we should love one another.  Hillel is best known for the saying, “That which is hateful to you, do not unto another: This is the whole Torah. The rest is commentary and now go study.”  Two great lines of thought and their followers developed from these rabbis:  the School of Hillel and the School of Shammai (Bais Hillel and Bais Shammai).  Saul, before his encounter with Jesus on the road to Damascus (who later became Paul), was a follower of Shammai.  Saul persecuted the followers of Jesus as heretics.  As a rabbi in the tradition of Hillel, Jesus was viewed as a heretic by the Pharisees, Saul, and other followers of Shammai.  Besides his rabbinic teachings, the other reason that the Pharisees could not accept Jesus as the mashiach or messiah was that he did not overthrow the Roman Empire.  This prophesy was consummated under Constantine and codified at the First Council of Nicaea in 325, when the Roman Empire formally converted to Christianity.  The name Jesus comes from Greek writers [via French, ed.], since there is no ‘J’ in Hebrew.  Jesus was born with the Hebrew name of Yeshua (יְהוֹשֻׁעַ).  In Hebrew he would be called Yeshua Hamashiach (the Messiah).