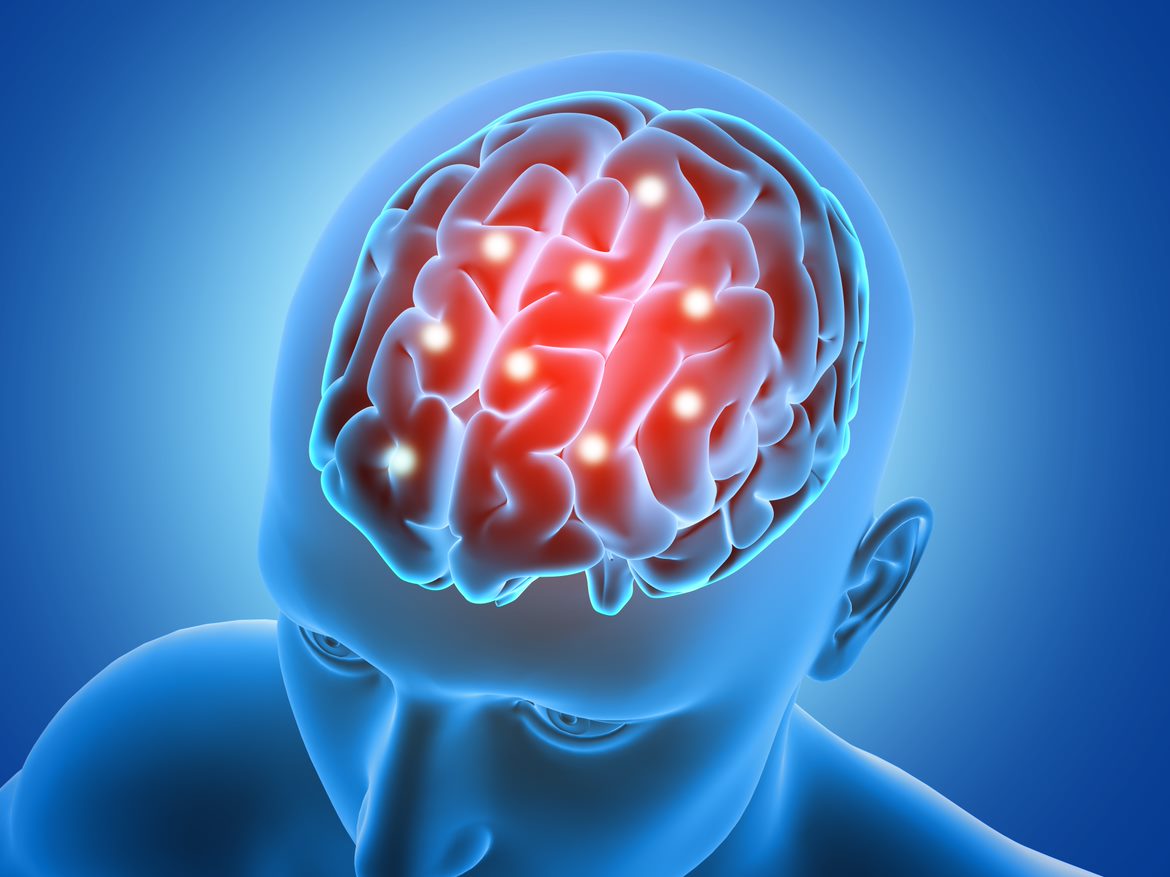 Glutamate:  The Two-Edged Sword of Scholarship

Glutamate:  The Two-Edged Sword of Scholarship

The observation that glutamate builds up in the brains of students during study and contributes to exhaustion after periods of intensive scholarship caused considerable excitement.1 However, this came as no surprise to those of us who have studied the role of glutamate in the brain over the past three decades.  Glutamate is the primary excitatory signaling molecule in the central nervous system (CNS) similar to the role that acetylcholine plays in the periphery.  Since discovering glutamate’s primary role in the CNS during the 1950s, it has been shown to be essential to neuronal plasticity, neurotoxicity, learning, and memory.2 Excessive glutamate causes ‘excitotoxicity’, which in the extreme leads to the death of brain neurons.  Release of glutamate following oxygen reperfusion of the anoxic brain is the underlying cause of neuronal death in stroke.

Alcohol inhibits the NMDA receptor, a key regulator of glutamate signaling in the brain.  Moderate inhibition of the NMDA receptor by alcohol causes the anxiolytic effect or relaxation.  Greater inhibition of the NMDA receptor leads to motor ataxia (falling down drunk), blackouts, and loss of memory during the period of inebriation.  Other drugs that block the NMDA receptor, like ketamine (‘Special K’) and phencyclidine (PCP or ‘Angel Dust’), have similar pharmacology and collectively are known as dissociative anesthetics (you can feel the pain, but are not ‘in the body’ and do not necessarily respond).  In the late 1990s, I led a group of investigators at the University of Kansas studying the mechanism of oxygen-induced seizures that occur during deep dives on compressed air.3-5  We discovered that molecular oxygen inhibits the conversion of the excitatory molecule, glutamate, into an inhibitory molecule of signal transduction, gamma-aminobutyrate (GABA).6,7  Further, we found that partial inhibition of NMDA receptors could prevent oxygen-induced seizures and other glutamate-related neurotoxicity.8-11  So, higher levels of oxygen should potentiate excitation (alertness and ultimately seizure), while lower levels of oxygen should promote relaxation (and impair learning).  It has been known for more than two decades that in scholarship no pain means no gain.  Without the effect of glutamate (and some neuronal death) there is no long-term learning.