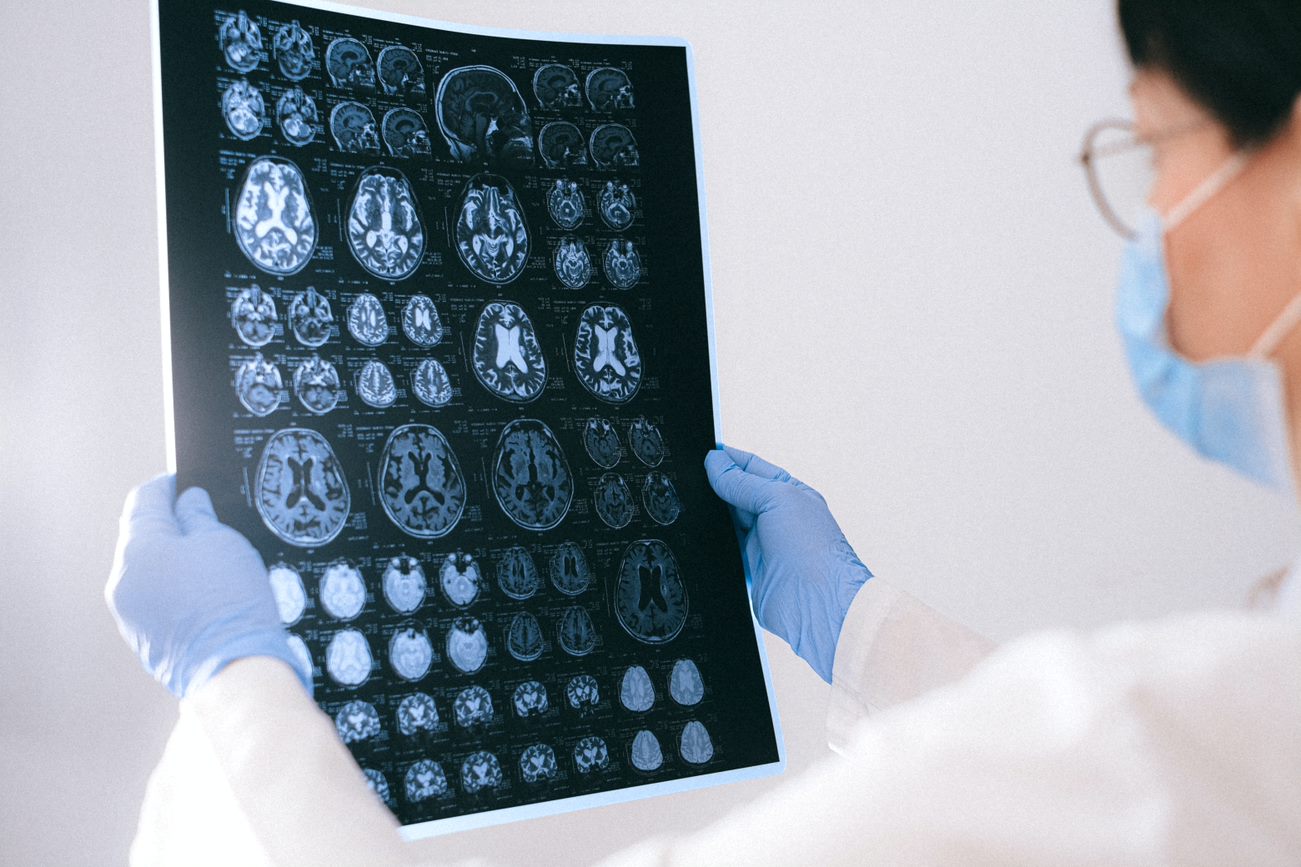 Alzheimer’s disease (AD) is the most prevalent type of dementia. Even though it has been shown that becoming older is the main risk factor for the disease, its cause is still unknown. The care of this neurologic disorder is challenging because no curative medications have been discovered. The only way to combat the disease is to try to minimize its neurological consequences and symptoms. The main risk factor for sporadic AD is aging as it causes proteinopathies. Other common risk factors include midlife depression, poor education level, obesity, midlife hypertension, dyslipidemia, metabolic syndrome, and diabetes. The prodromal stages of AD may start up to 10 or even 15 years before clinical diagnosis. In general, AD patients reported more pain in the early stages of the disease than those in a more advanced stage of the disease.

The pathophysiology of AD can be explained by the amyloid hypothesis, which has also directed much research into successful therapies. The APP (amyloid precursor protein) is broken down into peptide Aβ (beta-amyloid) by proteolysis. Aducanumab (Aduhelm, Biogen) is the first antibody, indicated for the treatment of AD, being highly selective of the Aβ aggregate. The U.S. Food and Drug Administration (FDA) restricted the indication in July 2021 to patients with moderate cognitive impairment or mild dementia stage of disease, the population in whom treatment was started in clinical studies. There is clear evidence that this antibody reduces the amyloid burden in amyloid PET scans, and it may also have some positive effects on cognitive and functional abilities. However, because clinical trials produced mixed results regarding the drug’s efficacy, the FDA approval of it in June 2021 is seen as controversial. Some clinicians state that the medicine promotes false hope. The approval was criticized for having insufficient evidence of efficacy, and the high price will negatively affect patient finances and Medicare spending.

Lecanemab, another “anti-amyloid” monoclonal antibody medication being collaboratively researched by pharmaceutical companies Biogen and Eisai, was given fast-track approval by the FDA in June 2021. Fast-tracking allows the FDA to assess the drug more quickly but does not equate to approval. Despite the controversy with aducanumab, the FDA’s decision to grant lecanemab “priority” status suggests that there is still a possibility that the agency would expedite additional medications under development that are similar. Regarding the future of medication development for AD, this new immunotherapies-focused drug development method raises important concerns, including those pertaining to ethics, economics, biomarkers, social consequences, and longer clinical trials involving AD patients and their families. Every older patient needs to undergo a comprehensive, multidisciplinary assessment. Enhancing the concept of “healthy aging” is essential, in the end.