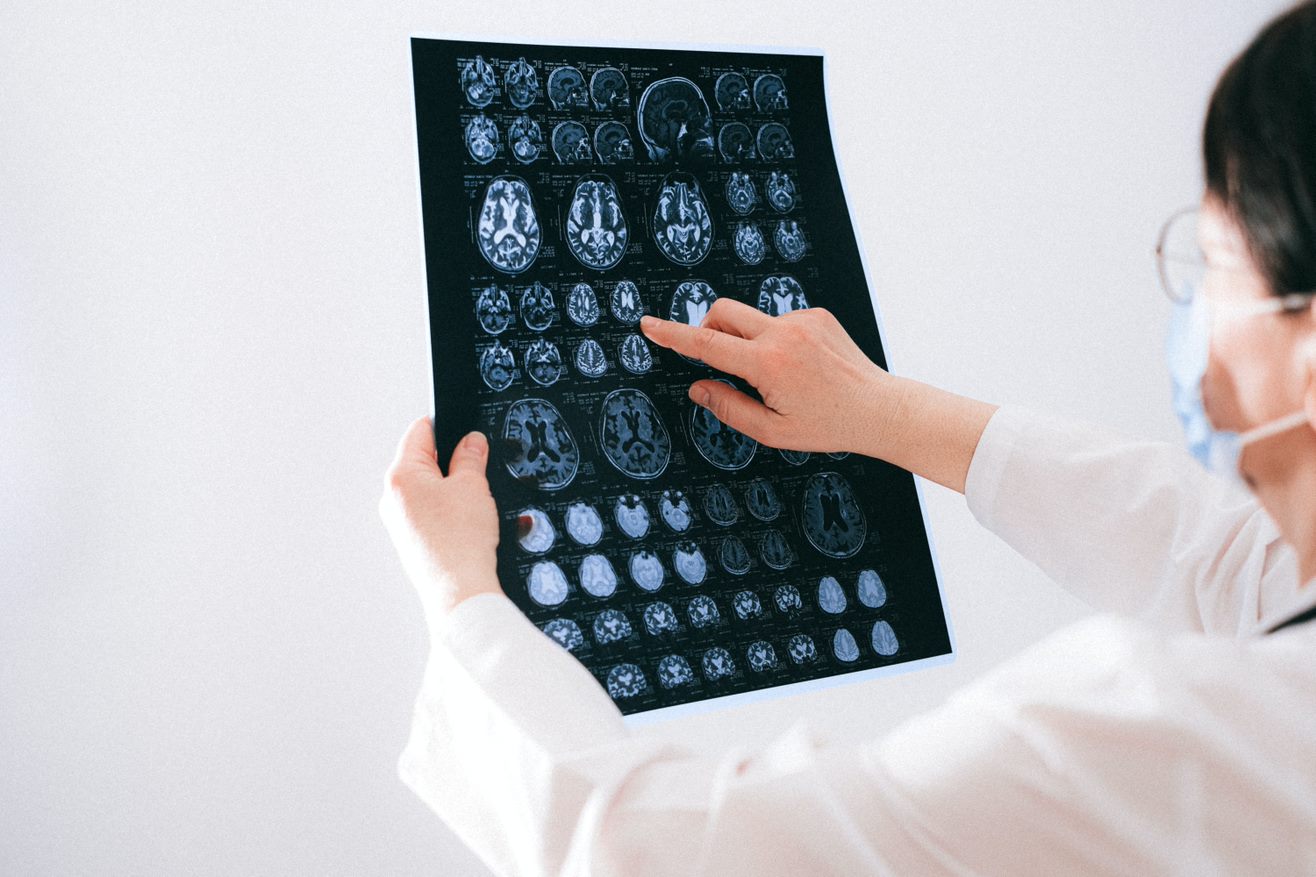 Any type of dementia may cause memory loss as a symptom and this loss of memory is common in patients with dementia. It is one of the early indicators of Alzheimer’s disease for many people. Dementia is caused by brain damage which can disrupt parts of the brain involved in memory creation and retrieval. Everyone is affected differently by memory loss, although many people with dementia may experience some of the following symptoms: inability to retrieve names of persons and objects, forgetting recent discussions or occurrences, finding it difficult to use the proper word in a conversation, misplacing or losing items (such as keys or eye glasses), being disoriented in familiar settings or on familiar journeys, forgetting how to perform routine chores (such as making a cup of tea), forgetting appointments or anniversaries, being unable to keep track of medications and whether or not they have been taken, and having difficulty recognizing familiar faces.

Memory can be affected in a variety of ways such as being unable to make new memories. Recent experiences are not “recorded” in the person’s memory and hence can’t be remembered later. A person may forget a recent conversation, requiring more time to retrieve knowledge. While the person is still able to recollect information, it takes considerably longer time, or they may require prompting. For example, they might take longer time to locate the name of an object because they are unable to retrieve information. This indicates that, while the person can produce new memories, they are unable to access them when they are needed.

People may become disoriented in familiar surroundings or on familiar routes. On the other hand, people with dementia may be able to recall activities that they have done many times before, such as their journey to school or events with strong emotional significance. This includes abilities like playing a musical instrument or driving that require a lot of practice. More emotional events, such as weddings or birthday parties, may be remembered by people with dementia. Memory also contains an emotional component. In dementia, this emotional memory is frequently damaged considerably later. Even if a person with dementia has forgotten the details of an event, they may remember how they felt about it. They may not recall where they went on vacation or when a buddy came to visit, but they may still be glad about it later. The senses, such as hearing a certain piece of music or smelling a certain aroma, can evoke this emotional recollection. These changes may be more noticeable to family and friends than they are to the individual. Older memories are more securely entrenched than newer memories because they have been recalled or discussed more frequently. While a person with dementia may forget recent experiences, they can recall precise recollections from a previous episode.